This week, Rush Hour was delighted to welcome Yang Wei, pipa, Brant Taylor, cello, and Artistic Director Deborah Sobol, piano, for their cross-cultural exploration of the works of European and Chinese composers. This “outside the box” program featured unique instrumentation in works of Bach, Beethoven, and Dvorak, as well as 2 pieces from or inspired by the Eastern tradition.

We would like to thank the Consulate General of the People’s Republic of China in Chicago for their partial sponsorship of Tuesday’s performance. 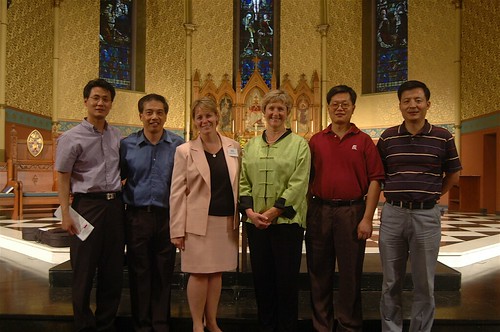 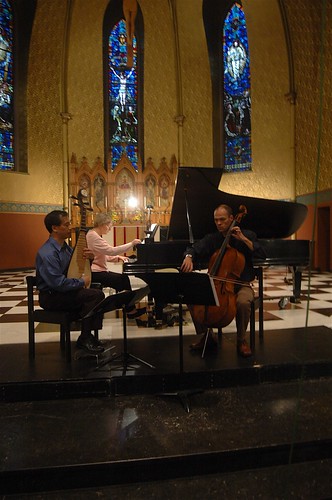 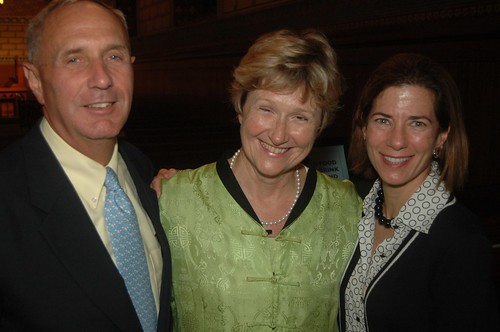 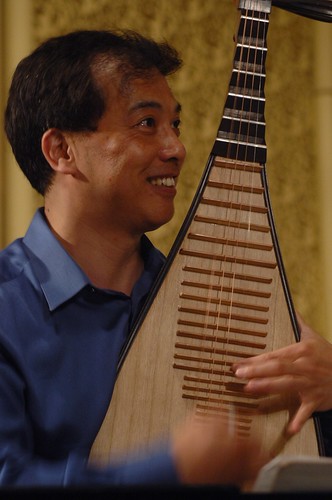