This Tuesday, Rush Hour was delighted to welcome distinguished performers Sandra Morgan, flute, Robert Morgan, oboe, and David Schrader, harpsichord, in their striking renderings of the works of J.S. and C.P.E. Bach. Beginning with the elegantly tempered Sonata in G Minor by Johann Sebastian and ending with the lively Sonata in G Major by Carl Philipp Emmanuel, the Rush Hour audience observed the similarities and differences of the works of father and son.

The Rush Hour audience was able to take these observations home with them today In-A-Flash. In only a few moments following the performance, dozens of concertgoers held the Rush Hour experience in the palms of their hands in a flash drive loaded with the concert and an exclusive pre-concert interview with the performers and Artistic Director Deborah Sobol. 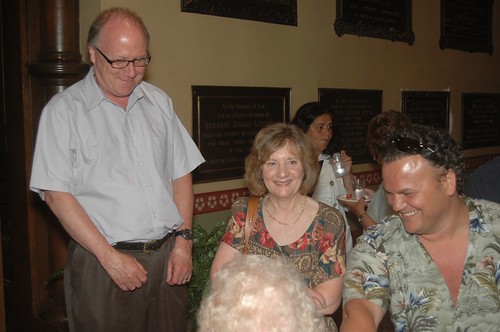 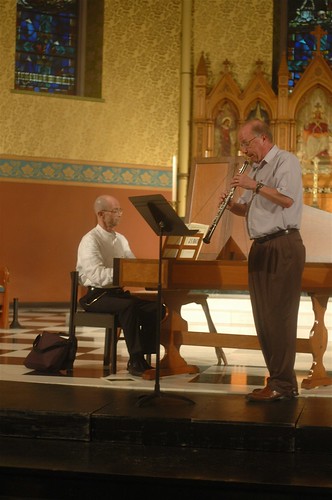 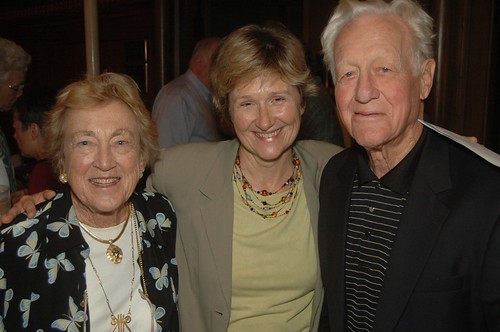 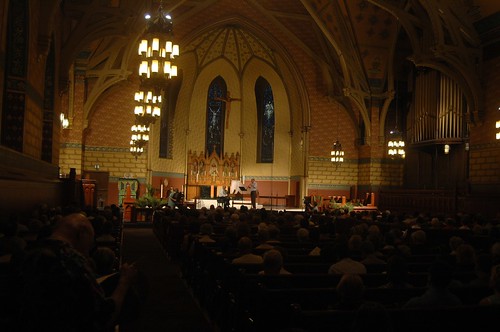 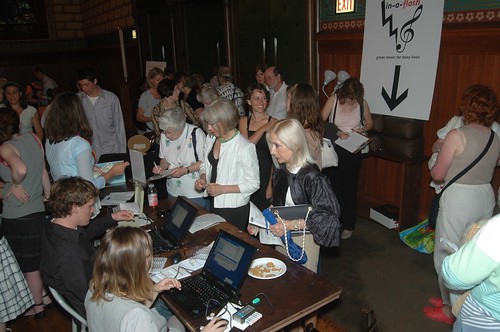